These are risk factors for developing the disease.

Symptoms of kidney disease may include: 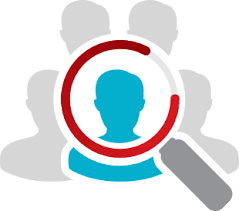 The researchers compared these groups to non‐ or occasional drinkers. Low drinkers had a 12% lower risk of developing chronic kidney disease. For moderate drinkers the risk was 24% lower. And for high consumers it was 21% lower.