What’s the connection between drinking alcohol and dementia risk? That’s a very important question. Could either increasing or decreasing drinking reduce it? Dementia is a serious burden on loved ones. It’s also a serious burden on the economy. And in recent decades the global prevalence of dementia has nearly tripled. 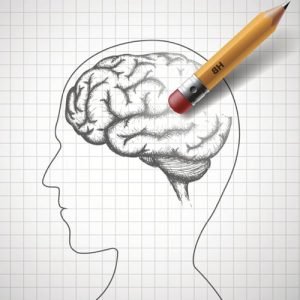 Researchers wanted to explore any link between alcohol and dementia. To do so, they analyzed data from 15 prospective cohort studies. These were done in countries on six continents.They included 24,478 community dwelling people aged over 60.  At baseline, the mean age was 71.8. They had no dementia at the start of each study.

These studies avoided problems in some other research. Researchers were able to compare drinkers with life-long abstainers. Thus, they could avoid the problem of “sick quitters.” The studies also included low and middle income as well as high income countries. In addition, they include those of different racial groupings and ethnicities. And all the studies measured alcohol consumption consistently.