Many groups and individuals oppose alcohol monopoly privatization. Of course, public employee unions adamantly fight against it for obvious reasons.

In addition, many temperance-oriented groups also strongly oppose increasing the availability of alcohol. That includes limiting the 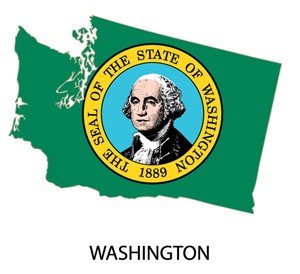 Many special interest groups predicted a dramatic increase in alcohol consumption. So researchers decided to assess the impact of alcohol monopoly privatization. Also, of the dramatic expansion of alcohol availability.

They sampled 2,289 adults in three surveys during 2014 and 2015. The adults reported their typical monthly quantity and frequency of alcohol consumption before privatization. They also reported their current past month quantity-frequency. 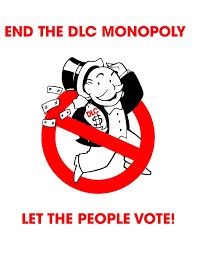 The researchers found no change in the quantity and frequency of alcohol consumption after the changes.

So was alcohol monopoly privatization desirable? You be the judge.