Alcohol on postage stamps is a fun topic. Here you can find beer, wine, and distilled spirits (liquor) featured on stamps. And they’re issued by countries around the world.

For nearly a century, companies have operated private postal meters. In recent years, these companies have designed private stamps for their customers. However, the U.S. Postal Service (USPS) basically prohibits showing alcohol on such stamps. More specifically, it prohibits  depicting “any non-incidental depiction of alcohol.”

Most  countries promote their alcoholic products. A conspicuous exception is the U.S. This reflects its temperance and prohibition orientation. Importantly, it had National Prohibition of alcohol for almost 14 years.

Even today, there are many dry (prohibition) counties in the U.S. And almost one out of five American adults favors making drinking alcohol illegal for everyone. And that’s regardless of age. (Surprisingly, not even National Prohibition was that extreme. That is, it didn’t prohibit drinking alcohol.)

Neo-prohibition sentiment is strong in the country. Therefore, not a single U.S. postage shows alcohol in a positive way.

These stamps represent 66 countries. They appear in random order. 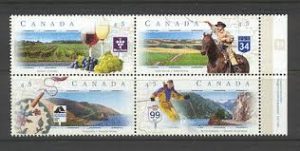 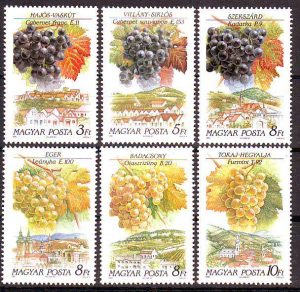 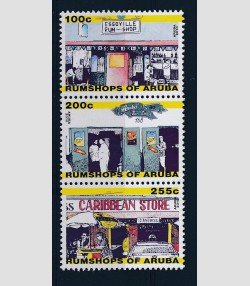 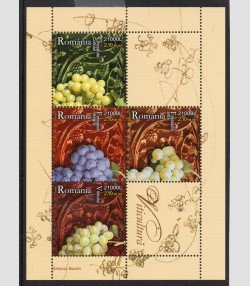 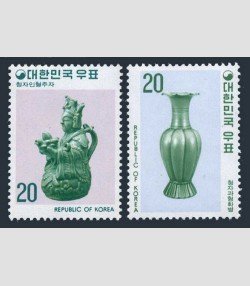 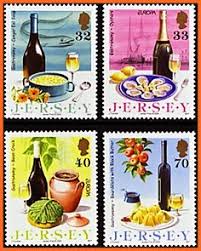 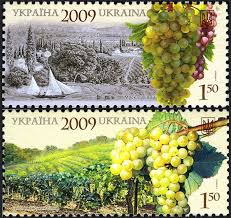 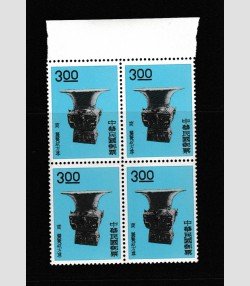 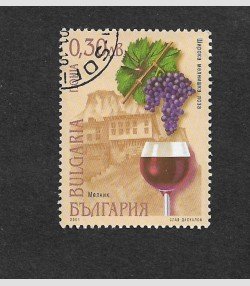 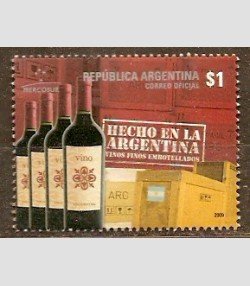 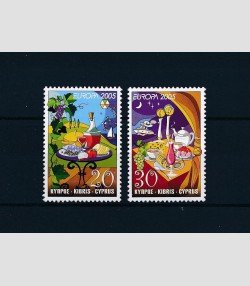 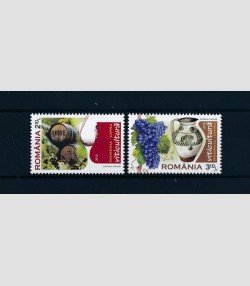 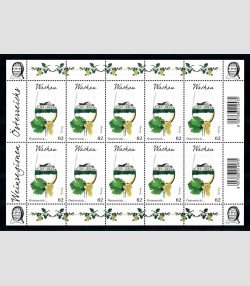 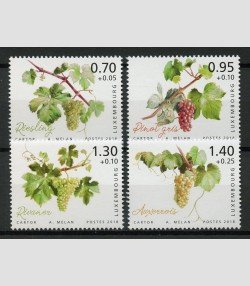 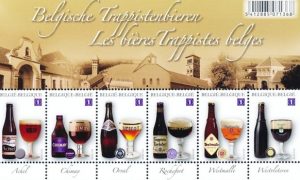 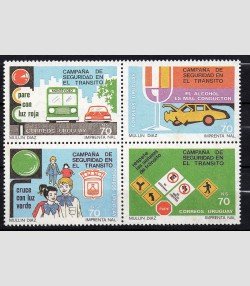 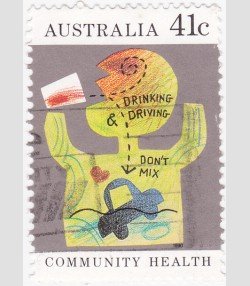 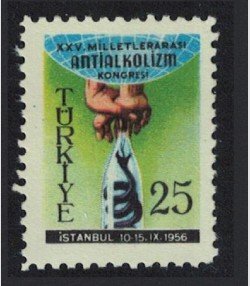 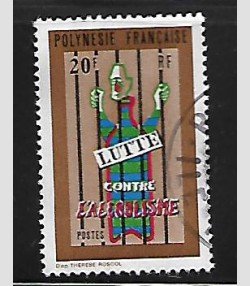 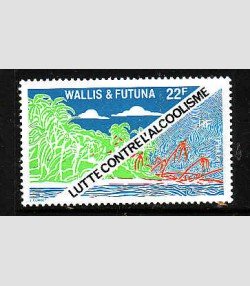 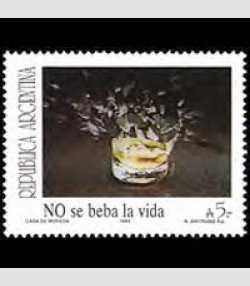 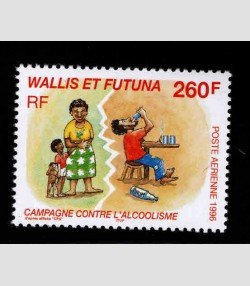 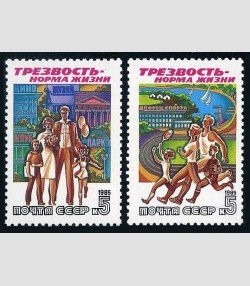 New Rules for Computer-generated Postage. (Explains the many things that may not appear on privately printed stamps.)

U.S. Stamp Controversy. (Raises free speech issue about what may not appear on privately printed stamps. For example, such stamps may not show images of politicians. Nor may they state political or social opinions or beliefs.)

Images of stamps from these countries appear here.

Finally, a plea. If you know of postage stamps that should appear here, simply email hansondj (@) potsdam (.) edu.  Thank you very much for your time and help!