Are alcohol prices and harm from misuse of alcohol related? It’s often suggested that we should increase taxes on alcohol to reduce harms. Some people suggest requiring minimum prices for alcohol. Would raising the price of alcohol be an effective deterrent to DWI and other problems?

To answer this, researchers made a complete review of natural experiments in nine countries. They studied policy changes that affected alcohol taxes and prices. The researchers studied 69 alcohol-related harms reported in studies published over 12 years.

A total of 45 studies from nine countries were analyzed. The countries were Australia, China (Hong Kong), Denmark, Finland, Iceland, Russia, Sweden, Switzerland, and the U.S. 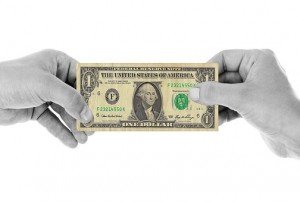 The results showed no clear patterns from increasing alcohol prices. This was true both within countries and across countries.

This lack of pattern shouldn’t be surprising. Many factors affect alcohol harm. These factors include age, religion, ethnicity, race, gender, educational background, occupation, and many more.

Readings on Alcohol Prices and Harm