But first, this isn’t trivial. In fact, it’s important for both health and safety. The total alcohol content of a standard serving of beer, wine, or spirits is the same. Specifically, it’s 0.6 of an ounce.

Now on to the good stuff….

I. Alcoholic Beverages Trivia and Fun Facts (Ales to Zombies).

There is no worm in tequila. It’s in mezcal, a spirit beverage distilled from a different plant. And it’s not actually a worm, but a    butterfly caterpillar.1

One of Harvard College’s first buildings was a brewery. The college built it so that students would have a good supply of beer to drink in the dining hall.2 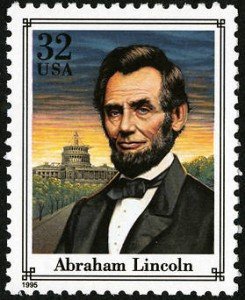 IV. Wine Trivia: How Much Do You Know about Wine?

V. Trivia about Alcohol and Drinking. 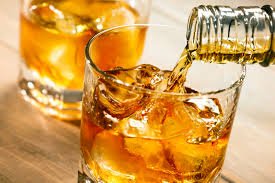 What’s the difference between  whiskey and whisky? (Other than one includes the letter “e.”)  They both refer to alcohol distilled from grain. But whiskey is the usual spelling in the U.S., especially for beverages distilled in that country and Ireland. On the other hand, whisky is the spelling for Canadian and Scotch distilled alcohol.6 Some states and other jurisdictions in the US:

Maryland and the District of Columbia decriminalized underage drinking. This makes consumption of alcohol by those under age 21 a civil rather than criminal offense. As a result, police must issue tickets rather than arrest offenders.

Thus, young adults under 21 no longer carry a criminal record for the rest of their lives.8

The world’s oldest known recipe is for beer.9

Chicha is an alcohol beverage that people have made for thousands of years in Central and South America. The process begins with people chewing grain and spitting it into a vat. An enzyme in saliva helps change starch in the grain to sugar, which then ferments.10

Residents of some towns were absolutely convinced that alcohol caused all crime. Therefore, as Prohibition was about to begin, they sold their jails!11 Most members of Congress publicly supported Prohibition and its enforcement. But most of them drank alcohol. Many relied on the best-known bootlegger in Congress. He was George Cassiday, “The Man in the Green Hat.”13 In fact, hypocrisy was rampant during Prohibition.X

The human body creates alcohol constantly. It can’t live without making it. The process is called endogenous ethanol production. And people don’t wait until their 21st birthday to make their own alcohol.14 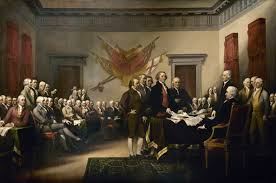 Every delegate who signed the Declaration of Independence was an alcohol drinker.15

Federle,T. Gone with the Gin. Cocktails with a Hollywood Twist. Philadelphia: Running, 2015.