Brief interventions can be effective in cutting alcohol use by college students. The methods used to deliver these interventions — including e-mail and the Internet ­– can help other populations.

Many studies show that brief interventions for alcohol abuse work in general. But there is little research on how brief the interventions should be. On how long they should last. Or on how results differ by age, ethnicity, or other demographic factors.

“We don’t know much about why they work or for whom, or even what is brief,” said researcher Mary Larimer. She’s in the University of Washington Department of Psychiatry and Behavioral Sciences.

Can be Very Brief

Studies show that brief interventions can be “pretty doggone brief” and still be effective in cutting drinking, Larimer said. 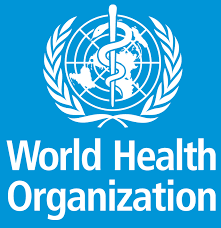 For example, a World Health Organization study was done in Australia. It found that even five minutes of simple advice given problem drinkers could cut consumption by more than 25 percent.

Feedback evaluations are the briefest of brief interventions, according to Scott Walters, a researcher at the VA Boston Healthcare System. For example, San Diego State University’s Check-up to Go intervention tool is simple. It’s a form that asks students about how much money they spend on alcohol, family risk, DUI, and norm estimations. 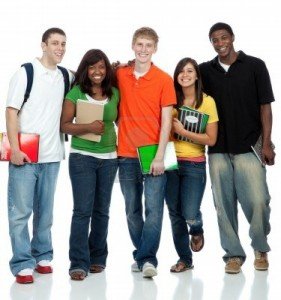 “Students always say 50 percent of students drink more than me, so it can be quite a revelation that they’re drinking more than 95 percent of the students on campus,” said Walters.

There are other approaches to feedback interventions. Some are based on motivational-change theory. For example, they might equate the caloric content of beer to cheeseburgers. This may be especially effective for female students and athletes. Or they may ask students to name their favorite car. Then students learn how much they could save over four years to buy it if they spent less on beer.

A study was done of feedback interventions delivered to SDSU students. They were guilty of alcohol-related violations. It found that students cut their alcohol consumption by an average of 12.5 drinks per week, said Walters.

The University of Nebraska at Lincoln mailed feedback forms to sorority pledges. The students subsequently reported cutting their alcohol intake from 53 drinks per month to 27. However, “We don’t know if those results persist after they go into the sorority house,” said Walters. He noted that some Greek organizations take a perverse pride in their alcohol consumption. This could negate the impact of feedback evaluations. 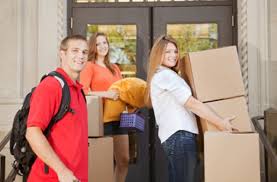 Incoming freshmen are another potential target for interventions by mail or e-mail, he said.

Interventions like CHUG can be delivered in-person by a therapist, mailed, e-mailed, or even completed online. “It’s a way to give personalized, cost-effective intervention to a large number of students,” said Walters.

Added Larimer, “If we can put this on a server and e-mail it, we could have a tremendous public-health impact.”