The policy of the Center for Science in the Public Interest or CSPI on drinking and smoking is strange. The CSPI attacks drinking in moderation but completely ignores the great dangers of smoking. 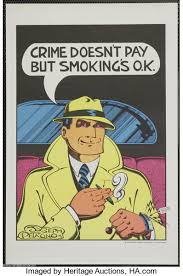 Scientific medical research clearly shows that light to moderate drinking is associated with better health and longevity than abstaining. Drinking in moderation is good for us, unless we’re alcoholic, pregnant, etc.

Research also clearly shows that smoking is associated with cancer, other diseases, and premature death. It shortens life by over ten years on average. Smoking is the number one health risk in the U.S.

So why does CSPI attack drinking yet ignore smoking? Smoking is the most serious of all health threats.

The answer appears to be very simple…. money. CSPI receives much money from those who are opposed to drinking, and it attacks alcohol. However, it has also received four grants from the Reynolds (tobacco) family interests. So it remains completely silent about the nation’s number one health problem!

CSPI preaches about integrity. It’s intent on stigmatizing anyone who has ever received any money from pharmaceutical, food, or beverage-related interests. This is a blatant case of “do as we say” not “do as we do.” Apparently, CSPI thinks others are corrupt but that it isn’t.

Resources: CSPI on Drinking and Smoking 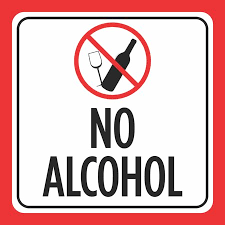 Food and Drink Police: Center for Science in the Public Interest Wants Government to Control Our Eating Habits.

Jacobsen, M., et al. The Booze Merchants, 1984. This book is a great case study of deception. It also shows that decades ago CSPI was insisting that alcohol ads “target” youths. The federal government has repeatedly found no evidence of that. However, CSPI continues to make the assertion to this day. Thus, the group seems to follow the nazi belief. That is, if a falsehood is repeated often enough, people will believe it. CSPI is the “food police.” It also appears to be the alcohol gestapo. 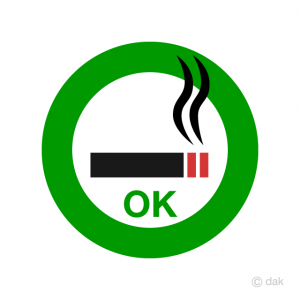 Food Fight. Is Michael Jacobson of the CSPI dishonest or simply incompetent? Or could Mr. Jacobson simply be incredibly careless with research methods and data?

Of Public Interest? CSPI warns of the health dangers of C-reactive protein. But it doesn’t report that moderate drinkers have only half the levels of the dangerous substance found in alcohol abstainers. Yet CSPI withholds this important health information. This knowledge could save lives. So much for the interest of the public!

Strong-arming an Innocent Herb. Shows the CSPI’s lack of even-handedness in selecting targets to attack. Ironically, CSPI makes a big issue of integrity. Not its own but the alleged lack of integrity of those with whom it disagrees.

CSPI: Criticism & Defense of the CSPI