The EtG urine alcohol test is in widespread use. But the test is unreliable. That’s the warning from SAMSHA. (The U.S. Substance Abuse and Mental Health Services Administration.)

The urine test is for testing compliance of people who are not to drink alcohol.

The federal agency has issued an official warning. The test is so sensitive that it can give falsely positive results. It can result from any of these or other things. 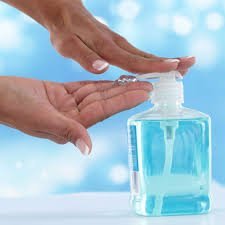 These are just several of the many sources of false results. 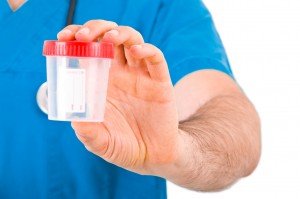 The Wall Street Journal wrote a damning report. ‘The warning represents a victory for the growing number of people who insist they flunked the EtG test despite having abstained from liquor. Their cases, replete with polygraph exams and other evidence of sobriety, convinced even the scientist who pioneered EtG screening in America that the test is prone to so-called innocent positives. Whether the agency’s warning will help these people reclaim the jobs that some lost after flunking EtG tests is unclear. In any case, the warning is a blow to the credibility of the $4 billion-a-year urine-testing industry. It introduced the EtG test … as offering fail-safe proof of alcoholic-beverage consumption.’

Stopped for Drunk Driving? What to Expect, What to Do, and Not Do.

The EtG urine alcohol test is inaccurate. SAMSHA warns “legal or disciplinary action based solely on a positive EtG … is inappropriate.” It asserts that such action is scientifically unsupportable. Instead, it recommends that a positive test result  solely a starting point. A broad investigation into possible alcohol beverage consumption should begin.

This recommendation, if followed, would appear to protect both the public welfare and the rights of test-takers.