Food poisoning and alcohol are linked. “Alcohol with a meal can lower the risk of food poisoning” reported the New York Times.1 The evidence is that drinking alcohol beverages with meals can either prevent food poisoning or reduce its effects.

Food poisoning appears to be much more common than most people realize. That’s because they often incorrectly attribute their symptoms to flu. More serious is the fact that food poisoning can be fatal. 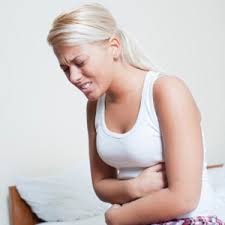 Researchers analyzed an outbreak of gastroenteritis leading to diarrhea, vomiting and high fever among those on a cruise ship. The study showed that the drinking of alcohol by many of the passengers apparently prevented them from getting sick.2

First, they controlling for potential confounders. Then they found a protective effect for beverages with an alcohol content over 10%. But none existed for beverages with less than 10% alcohol.4 Thus, the higher the alcohol level of the beverage, the more protective against food poisoning.

Drinking alcohol increases the acidic content of the stomach. This helps kill bacteria that cause food poisoning in the body.

“THE BOTTOM LINE: Alcohol with a meal can lower the risk of food poisoning.”6

This web site does not give medical opinions. That includes food poisoning and alcohol. For that, ask your doctor.