Hope you enjoy these hangover jokes!

Visit these for more jokes!

How Can I Get Over a Hangover Fast?

Many people suggest the following.

In fact, none of these ideas helps get over a hangover. The only thing that helps is time. 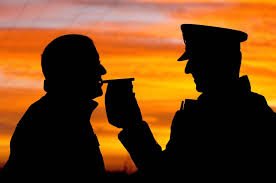 Blood alcohol concentration (BAC) drops at the rate of .015 of BAC every hour. And it’s virtually the same for everyone. So height, weight, gender, race, and ethnicity doesn’t matter.

How Can I Prevent Hangovers?

Tips for Drinking in Moderation

1. The very best choice is a high-end vodka. That’s because their producers re-distill them many times. So they’re the clearest of the clear.

Also, do you know of any hangover jokes that might be added? If so, please contact hansondj (@) Potsdam (.) edu/. In fact, readers help improve this website. So thank you for helping!