Impact, Texas, is a small town whose existence is based on alcohol prohibition. That’s because the region in which it is located was dry (under prohibition). But Impact was wet (legally sold alcoholic beverages).

The Origins of Impact, Texas 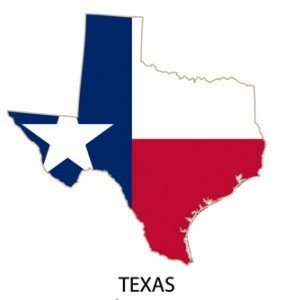 Here’s the story. In 1960, Abilene and all the surrounding region prohibited the sale of alcohol. The demand for such beverages was met by traveling long distances to cities or counties that were wet. And, perhaps more often, demand was met by bootleggers. These are people who sell alcohol in violation of dry laws.

Next, the 20 residents of Impact voted to legalize alcohol sales within its borders. Most were Perkins’ family and friends. The vote was 18 for and two against.

The influx of revenue created instant prosperity. The streets were paved and lighted. Garbage pickup began. A peace officer was employed. In 1970, the population grew to 61. Impact was a wet oasis prospering in a dry desert.

The Fate of Impact, Texas

Then the bubble burst. In 1978, the city of Abilene narrowly voted to approve alcohol sales. The reason for Impact’s existence suddenly disappeared. The population dropped to 39 by 2000. By 2013, it was 35. The former city hall building is now used as a church. Former mayor Perkins moved away to a nursing home.

Today, Impact is a suburb of Abilene. It remains one of the smallest towns in Texas. At only 47 acres, it’s less than one-tenth (0.07) of a square mile in area.

Now you know the story of Impact, Texas.