Is there an association between drinking and mortality in women who have breast cancer?

Investigators asked that important question. To do so, they studied over time 1,116 women who had breast cancer. The researchers identified them through the Metropolitan New York Registry. It’s a registry of women from families at high risk of breast and ovarian cancer.

The women reported their consumption of beer, wine and spirits from age 12. The researchers then calculated each participant’s consumption as the average number of drinks per week since then.

During the mean follow-up of 9.1 years there had been 211 deaths. Of those, 58 were breast cancer-related deaths. 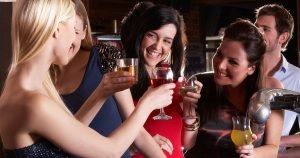 The scientists compared drinkers at the start of the study to non-drinkers. These were their findings.

Overall mortality. Prior consumption levels (low, moderate, heavy) of drinking and mortality in women were not associated.

Breast cancer-specific mortality. Prior consumption levels (low, moderate, heavy) of drinking and mortality in women were not associated.

Therefore, the self-reported alcohol consumption from age 12 to age at baseline was not associated with the death rate after onset of breast cancer.

If in doubt, see a doctor. Better safe than dead.

V. Resources for Drinking and Mortality in Women 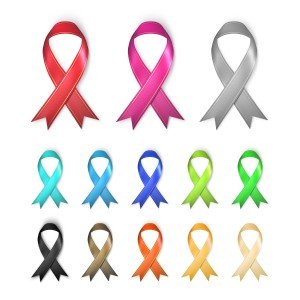 Krychman, M. 100 Questions and Answers for Women Living with Cancer. A Practical Guide for Survivorship. Sudbury, MA: Jones and Bartlett, 2007.