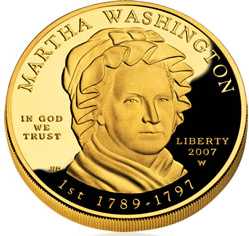 Temperance groups originally promoted moderation and self-restraint in drinking alcohol. However, the Society was also early in calling for in calling for complete alcohol abstinence.

Their Society was also a benevolent one. Thus, they also wanted to help destitute former “drunkards” to productive lives. That included stable family life.

Women who joined the Society first signed a pledge never to drink alcohol. Second, they paid an initiation fee. Third, they paid monthly membership dues. Fourth, they collected used clothing for males and females. Sometimes they also made clothes as a group.

Those who received help from the Society also signed pledge to abstain from alcohol.  For men, the clothing was used to make them presentable for job interviews. In addition, women and their children often had poor clothes.

To promote alcohol abstention, the Society gave temperance banners to various groups. For example, it awarded a banner to a fire station on condition all firefighters signed an alcohol abstinence pledge.

By the time the Civil War began, the Ladies’ Temperance Benevolent Society or Martha Washingtonians was only a memory.

At this point you know much more about Martha Washingtonians than most people. So congratulations!