The prospect of the widespread use of powered alcohol has received much attention. The potential problems caused by the new product have been unclear. They remain controversial.

There are many concerns. Some people believe that it would be very easy to misuse the product. Either intentionally or unintentionally. It might be snorted. It might also easily fall into the hands of very young persons.

The federal Alcohol and Tobacco Tax and Trade Bureau (TTB) has approved powdered alcohol for sale in the US. But public concern remains. Many any states have outlawed the product

These States Have Outlawed the Sale of Powdered Alcohol Products. 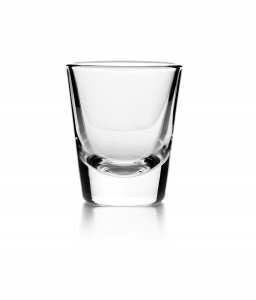 Both Maryland and Minnesota have imposed one-year bans while they study the issue. Delaware, Michigan and New Mexico have already legally defined powdered alcohol as alcohol. It is now subject to regulation as such. The governor of Arizona has vetoed a bill to outlaw powdered alcohol in the state.