Are drinking alcohol and pancreatic cancer related? In a word, no. Alcohol does not increase the risk of developing cancer of the pancreas.

I. Alcohol and Pancreatic Cancer

Medical opinion is that drinking alcohol is not a risk for cancer of the pancreas. That’s the judgment of the National Cancer Institute, the National Institute of Health, and the American Society of Clinical Oncology. Also the American Cancer Society, Cancer Research UK, and the the Pancreatic Research Center at Johns Hopkins University. And the list goes on and on.

Many of the research studies have been very large. 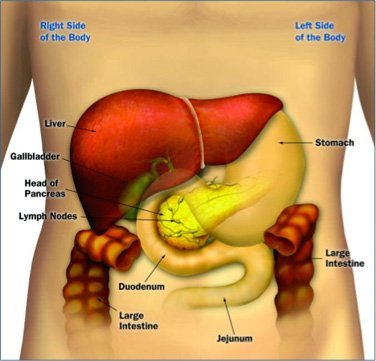 For example, in one, investigators examined 478,400 participants in the European Prospective Investigation into Cancer and Nutrition (EPIC) study. Researchers followed them for an average of about nine years. They found no association between alcohol consumption and the risk of pancreatic cancer.

Similarly, doctors in the U.S. followed 136,593 men and women for a period of 12 to 16 years. They found that consuming two or more alcoholic drinks per day did not increase the risk of pancreatic cancer. That was in comparison to those who did not drink any alcohol. Two or more drinks per day is over twice the U.S. government recommended limit for women.

Drinking alcohol is not a risk factor for getting pancreatic cancer. On the other hand, the moderate consumption of alcohol leads to better health and longer life. That’s in comparison to either abstaining from alcohol or drinking abusively.

A standard alcoholic drink is a

Standard drinks have the same amount of alcohol. That is, 0.06 of an ounce of pure alcohol. To a breathalyzer, they’re all the same.

No form of alcoholic beverage has greater health benefits than any other. That is, beer, wine, and distilled spirits are equally good for health.

Books/video for patients and/or caregivers.