Want to discover famous people arrested for drunk driving? You’ve come to the right place. But remember that being arrested does not mean guilty. Nevertheless, virtually all of the people on the list have admitted their offense or have been convicted. A few have not. And a few are awaiting judgment.

Drunk driving is a serious offense. It kills thousands of people each year. Fortunately, we’ve made great progress. Yet clearly drunk driving remains a serious problem.

Remember that the vast majority of people arrested for intoxicated driving are not alcoholic. They simply make made a poor decision and never offend again. Of course, alcoholics are much more likely to be repeat offenders.

By the way, be sure to visit Famous Alcoholics. Also Alcoholic Athletes and Alcoholic Musicians.

Sidney Blumenthal, senior advisor to Hillary Clinton and former White House aide. (He was arrested one day before the New Hampshire primary.)

Eric Carmen, formerly of the band known as The Raspberries, author of hit song “All by Myself.”

Cat Cora, celebrity chef, “Around the World in 80 Plates.”

Kevin Hart, actor, “This is the End.” 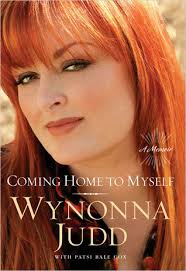 Stephen Jennings, the president of the University of Evansville.

Sean Kanan, soap opera actor, “The Bold and the Beautiful” and “General Hospital,” 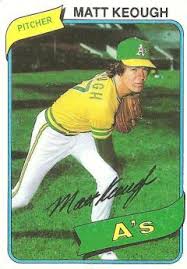 Craig Robinson, actor and comedian, “The Office” and “Pineapple Express.”

Christian Slater, actor, and producer, “The Legend of Billie Jean.”

Sally Struthers, actress, “All in the Family” and “Gilmore Girls.”

Steve Swindal, former general partner of the New York Yankees from and chairman of the Yankees’ parent company. (He was arrested for DUI the same day he was served divorce papers from his wife. She is daughter of Yankees owner George Steinbrenner.)

Too Short (or Too $hort), rapper, record producer, and actor, (real name Todd A. Shaw)

Scott Wilson, actor, “In the Heat of the Night” and “In Cold Blood.”

You may not be rich or famous. But don’t be one of the many people arrested for drunk driving.

This list of famous people arrested for drunk driving is compiled from sources believed to be accurate. That includes many original sources. Howevwe, its accuracy is not guaranteed.

Know of any famous people arrested for drunk driving who should be on this list? If so, please contact hansondj[at sign]potsdam[period]edu/. Thanks!