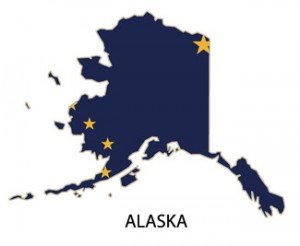 Fortunately, Alaska has thought creatively and uses an economic incentive to reduce underage alcohol purchases. State law permits an alcohol licensee to post a notice of the law. Then it can impose a civil penalty of $1,000 on anyone illegally attempting to buy alcohol there. A small claims action can be taken against a minor who refuses to pay.

There is now a strong economic incentive to catch underage persons attempting to make an illegal purchase. The employee who confiscates the false ID typically gets a third of the fine. The licensee keeps the remainder. One bar in Anchorage seizes an average of six IDs per week. The three or four doormen at this venue divide the typical $2,000 per week bounty. Of course, they are all very highly motivated to enforce the ID law.1

This law enforcement occurs at no cost to the licensees or to other taxpayers. It is borne entirely by underage minors who deliberately violate the law. In so doing, they jeopardize the licenses of those from whom they attempt to buy alcohol.

Alaska, the last frontier, is at the cutting edge of innovative thinking to solve this difficult law enforcement problem.

1 Personal communication from O.C. Madden, III. He is the Loss Prevention Manager of Brown Jug, Inc., located in Anchorage. The Brown Jug developed this concept and promoted its adoption in Anchorage. Because of its success, it and then adopted throughout the entire state of Alaska. To learn more, contact him.