Are spanking and later alcohol abuse related? And if so, how are they related? 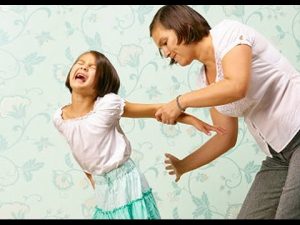 A provocative study was published in the Canadian Medical Association Journal. It  concluded that children who are spanked are twice as likely to develop alcohol abuse problems. It found that they are more likely to engage in anti-social behavior as adults. Such children also had more anxiety disorders in adulthood.

The authors claim that spanking causes subsequent alcohol abuse and other problems. But does spanking really lead to alcohol abuse?

There are good reasons to think not. For example, we know that children with impulsive personalities are more likely to be spanked. And impulsive people may well be more likely to have problems associated with alcohol. That would include such things as fighting and driving while intoxicated.

If it is not impulsivity, it may be sensation-seeking, aggression, or any of a large number of other personality characteristics. They’re all associated with both being spanked and abusing alcohol.

Again, sensation-seeking, impulsivity, or any of a large number of other personal characteristics might lead to both. That is, trying alcohol at an early age and having drinking problems later in life. 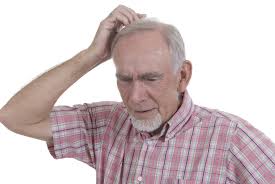 Also the research has many other serious weaknesses. For example, asking adults to remembers specific events of their early childhood.

So it’s not likely that either spanking or early experimentation with alcohol actually causes drinking problems among adults. But in spite of this, the spanking study has led to demands in Canada that spanking be outlawed.

Similarly, the questionable belief that trying alcohol at an early age causes later drinking problems is a basis for public policy in the U.S. That includes the “zero tolerance” policy.

On the other hand, we know from around the world a simple but essential fact. It’s that alcohol abuse is lower where young people learn about drinking in moderation from an early age.

Flawed research and faulty logic form a very weak foundation on which to build alcohol policy.