Our body produces alcohol naturally. It doe so throughout our lives. And we don’t wait until age 21 in the US to make our own alcohol. Also it doesn’t matter what our religion teaches about alcohol. We still produce it.

This process is endogenous ethanol production. It occurs 24 hours a day, seven days per week. Our bodies can make up to about an ounce of pure alcohol each day. That’s equal to almost two alcoholic drinks. But usually it’s much lower at about 4 grams. But that’s still well over one quarter of a drink. 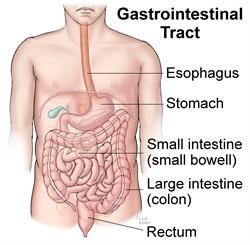 The alcohol is largely produces by microflora in the digestive tract. The microflora are bacteria and microscopic algae and fungi. The primary fungi are yeast. They convert carbs into alcohol and gas largely in our intestines or gut.

Therefore, what we eat can increase the volume of alcohol greatly. Thus, a high carb diet increases alcohol production.

In addition, some scientists believe that our cells and tissues can also produce some ethanol. 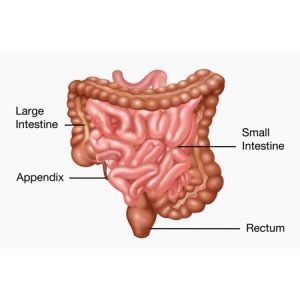 A few people experience auto-brewery syndrome (ABS) or gut fermentation syndrome. (A syndrome is a condition with a set of symptoms.)

In ABS, the production of alcohol can be high enough to cause intoxication. People may suspect those with it of being “closet” drinkers.

People with ABS develop a tolerance for alcohol. This means that that they may show no signs of intoxication at a BAC of .15%. However, too much stress or lack of sleep may cause symptoms at very high levels. For example, at BACs of .3 or .4%.

Police in New York State arrested a woman with ABS. She had a BAC over four times the legal limit. And she showed very few signs of intoxication. However, children as young as three years old have became intoxicated after consuming high carbs.

Doctors say the problem is an overgrowth of yeast in the gut. This leads to fermentation of carbs into high levels of alcohol.

Both clinical and lab studies suggest that the yeast producing the most alcohol is S. cerevisiae. This isn’t surprising because it’s brewer’s yeast. However, there are many other yeasts that also produce alcohol.

A number of things can cause excessive yeast growth. They include these.

In addition, liver problems can also cause ABS. That’s because the liver isn’t able to remove alcohol quickly enough. As a result, even small amounts of alcohol can build up and cause intoxication.

Although uncommon, ABS can lead to serious problems. They include loss of job, relationship problems, stigma, accidents, arrest, and jail. And all in the absence of any drinking!

Researchers suggest that ABS is largely undiagnosed. Therefore, it may be much more common than believed.

“My body is not a temple…..it’s a microbrewery with legs!”